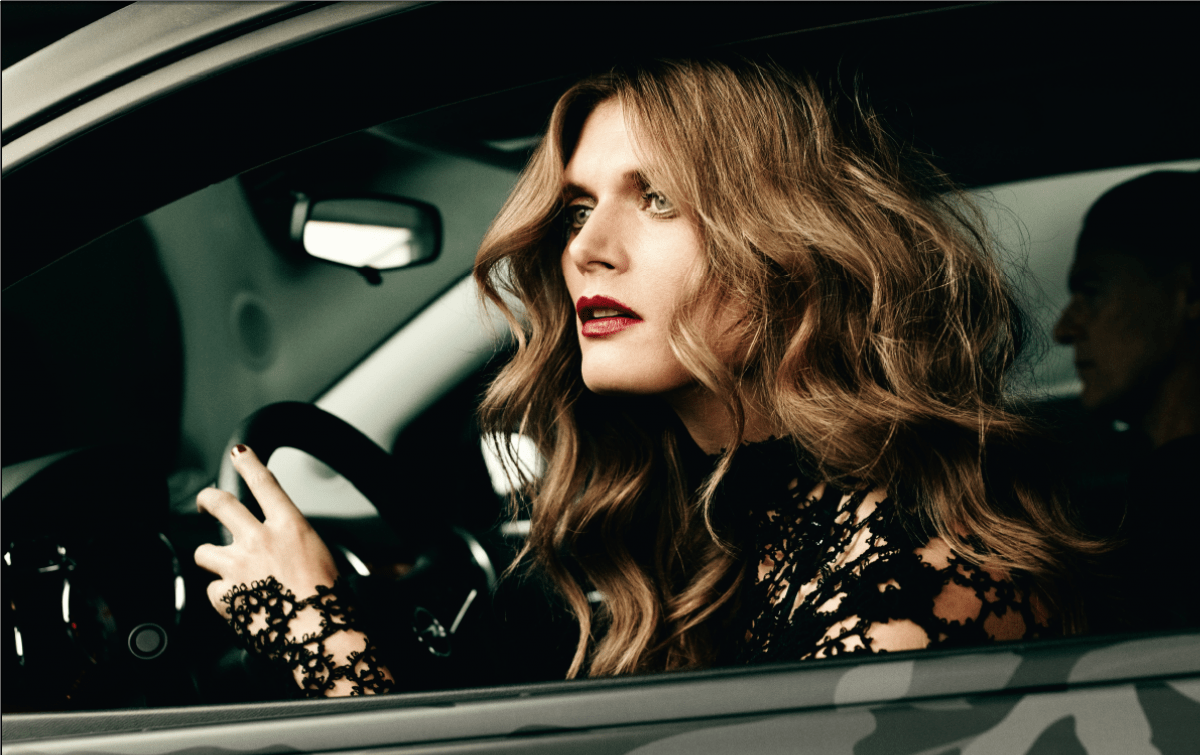 Malgosia Bela and the car Opel Adam were the main characters in the Opel Art Calendar; once again, a perfect crossover between art and commerce in the Opel Adam Art Calender photo-art project. The photographic results were truly impressive. Click here to see the entire calendar:

Opera with a twist 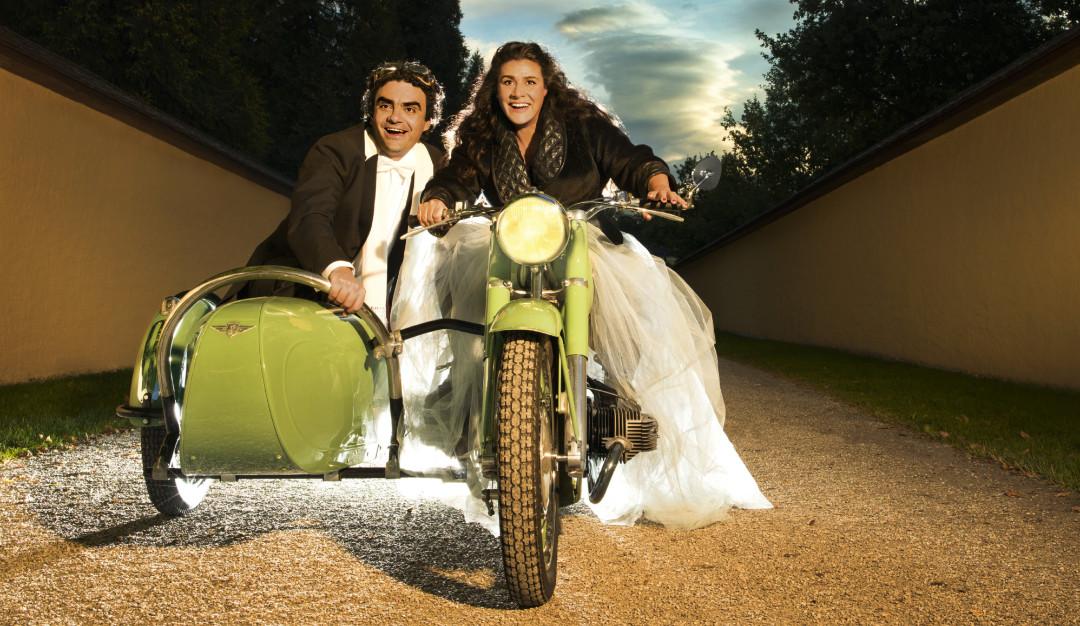 For the Zeiss Art Calendar entitled “OPERA WITH A TWIST”, the Hollywood photographer Douglas Kirkland brought together two of the world’s most famous opera stars on the same stage for the very first time: Cecilia Bartoli and Rolando Villazón. Douglas Kirkland portrays the Italian mezzo-soprano and the Mexican tenor in images that invoke well-known opera scenes in unusual surroundings. You can view the motifs featured in the calendar here. Enjoy!

Opera with a twist – Film Making of 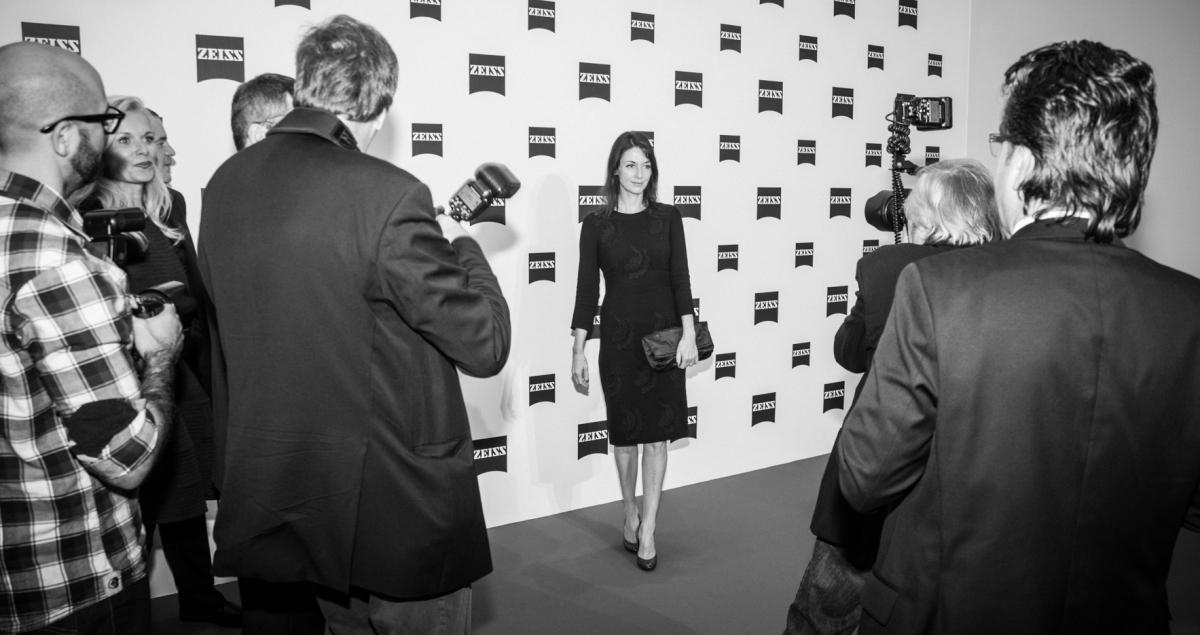 The celebrated british photographer did the photos for this, the edition of the renowned Carl Zeiss Art Calendar, which takes “Moments in the city” as its theme. The faces: Hollywood actor Alec Baldwin and british actress Gemma Arterton. In this 12-page work of art, Mary McCartney visualises the bond between two people on marvellous places. Take a peek here: 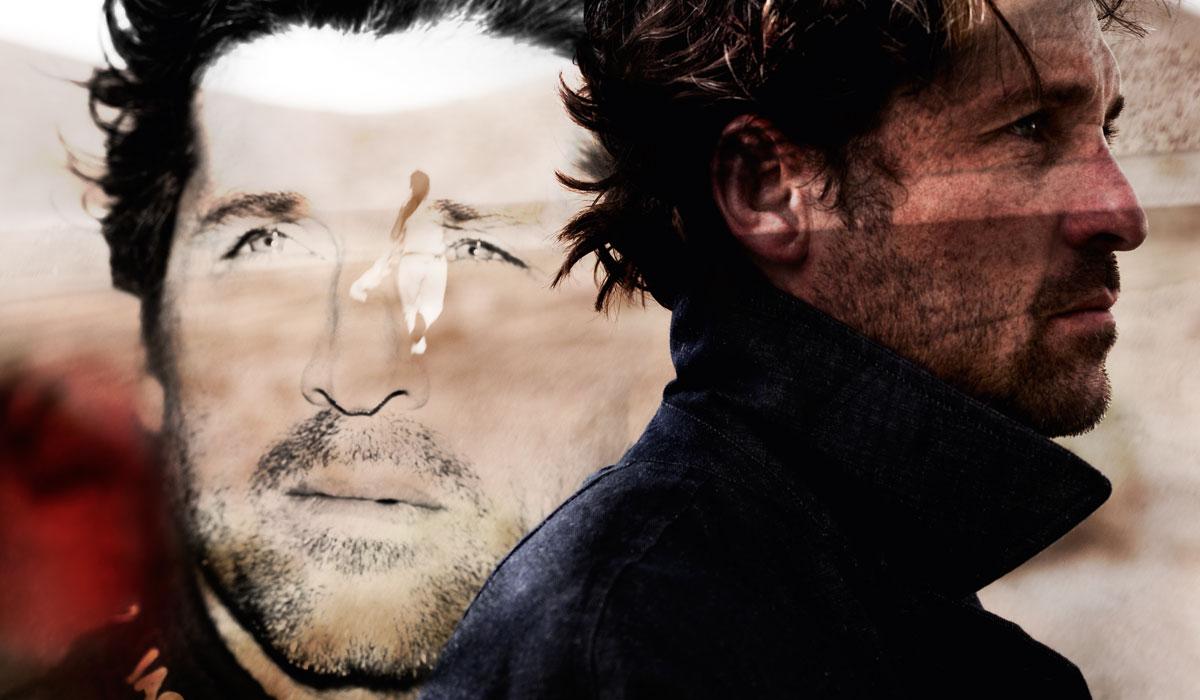 ​The celebrated Swiss photographer did the photos for this, the edition of the renowned Carl Zeiss Art Calendar, which takes “imagination” as its theme. The faces: Hollywood actor Patrick Dempsey and Japanese actress Rinko Kikuchi (nominated for an Oscar for “Babel”, where she co-starred alongside Brad Pitt). In this 12-page work of art, Michel Comte visualises the bond between people who love each other. In doing so, he had his illustrious models – namely McDreamy, as Patrick Dempsey is affectionately nicknamed in the popular TV series Greys Anatomy, and Rinko Kikuchi – meld with each other. By taking numerous shots of the same subject, Comte marvellously depicts the putative closeness between Dempsey and Kikuchi. Take a peek here: 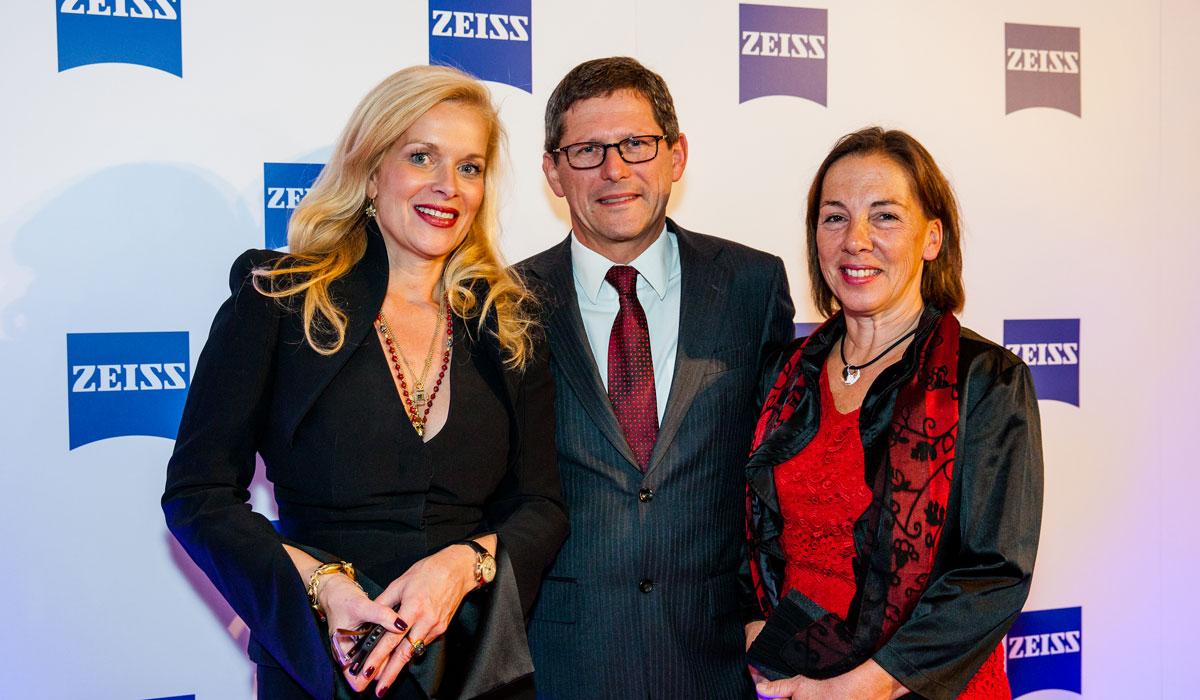 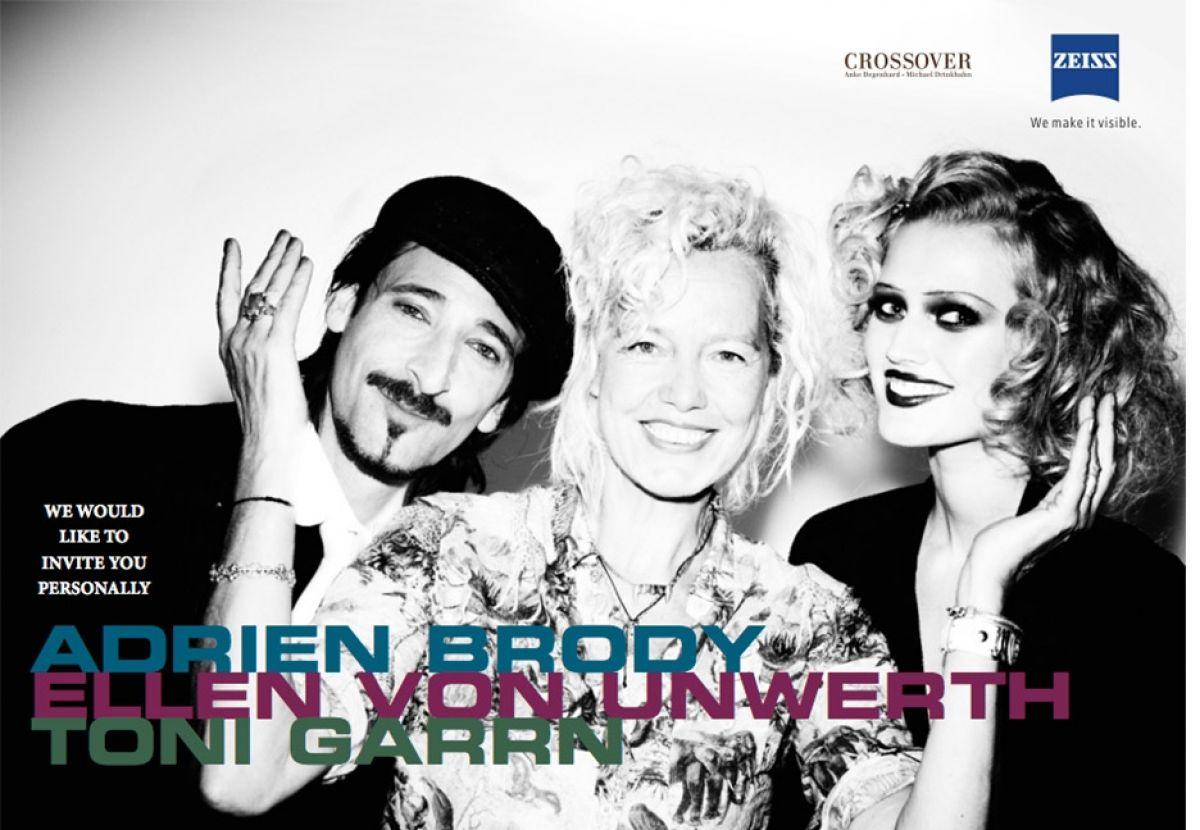 Oscar winner Adrien Brody is one of the main characters striking a pose alongside model Toni Garrn in front of star photographer Ellen von Unwerth’s camera in the 2012 Carl Zeiss art calendar. Ellen von Unwerth put twelve spellbinding images to the title COMPLIMENTING MOMENTS. Click here for all of the images: 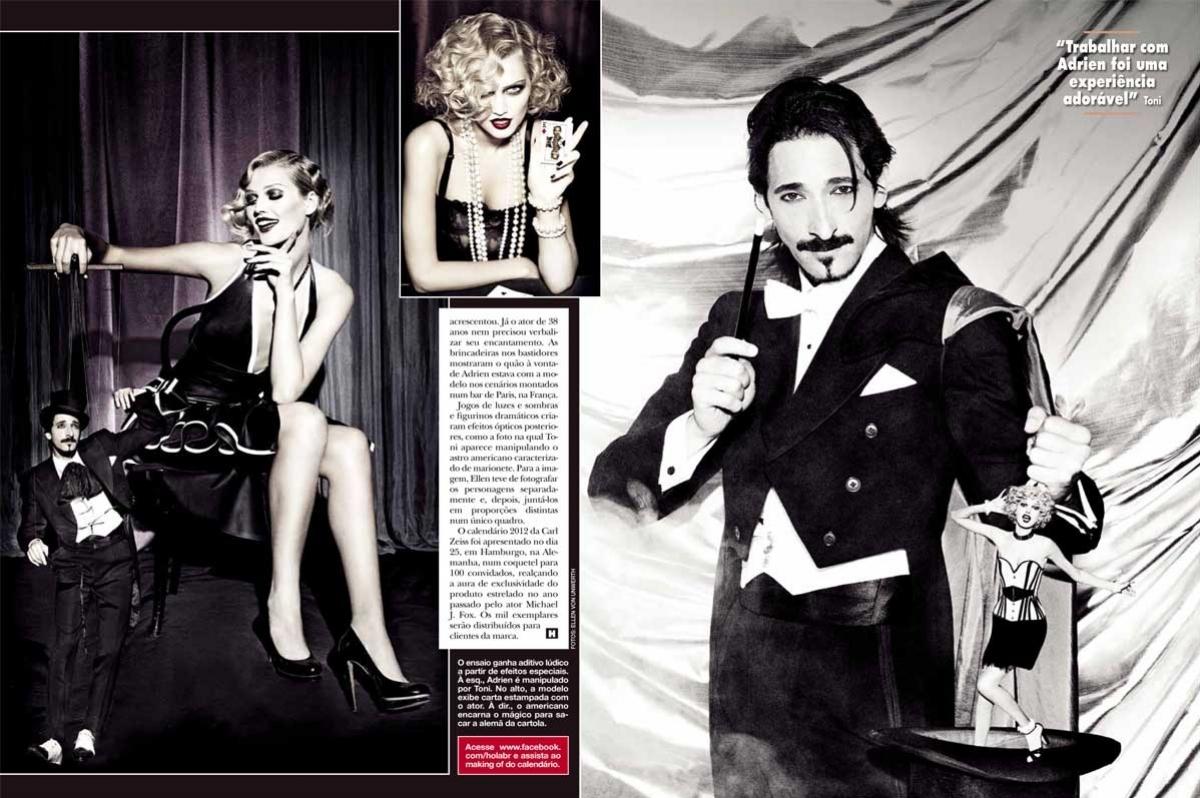 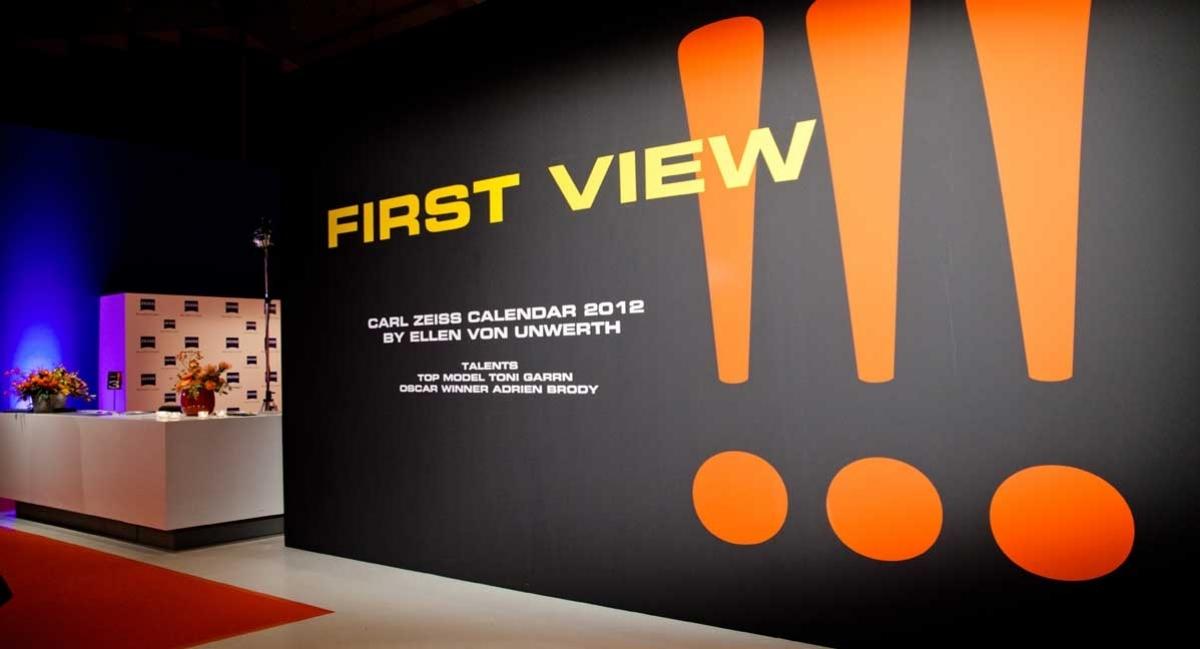 The current exhibition in the Haus der Photographie at Hamburg’s Deichtor Halls was interrupted for an evening to present works by Ellen von Unwerth to a carefully selected group of guests. The exhibits were packed up again the very next morning and sent on their way to Tokyo for an exhibition at the German Embassy to mark the hundredth anniversary of Carl Zeiss Japan. Click here for more on the evening at the Haus der Photographie:
PDF 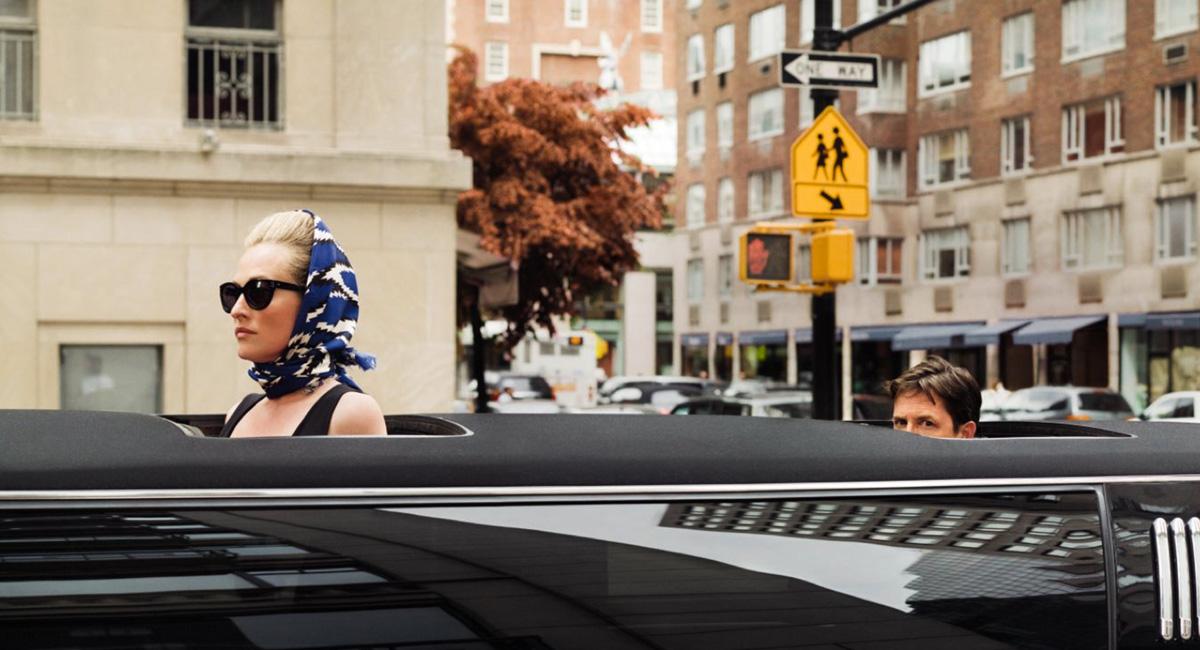 Bryan Adams, Michael J Fox and Tatjana Patitz were the main characters in the 2011 Carl Zeiss art calendar; once again, a perfect crossover between art and commerce in the 2011 Carl Zeiss art calendar’s Size and the City photo-art project. The photographic results were truly impressive, and so was Carl Zeiss’ public relations campaign’s success at more than ninety million consumer contacts in all types of media across the globe. Click here to see the entire calendar: 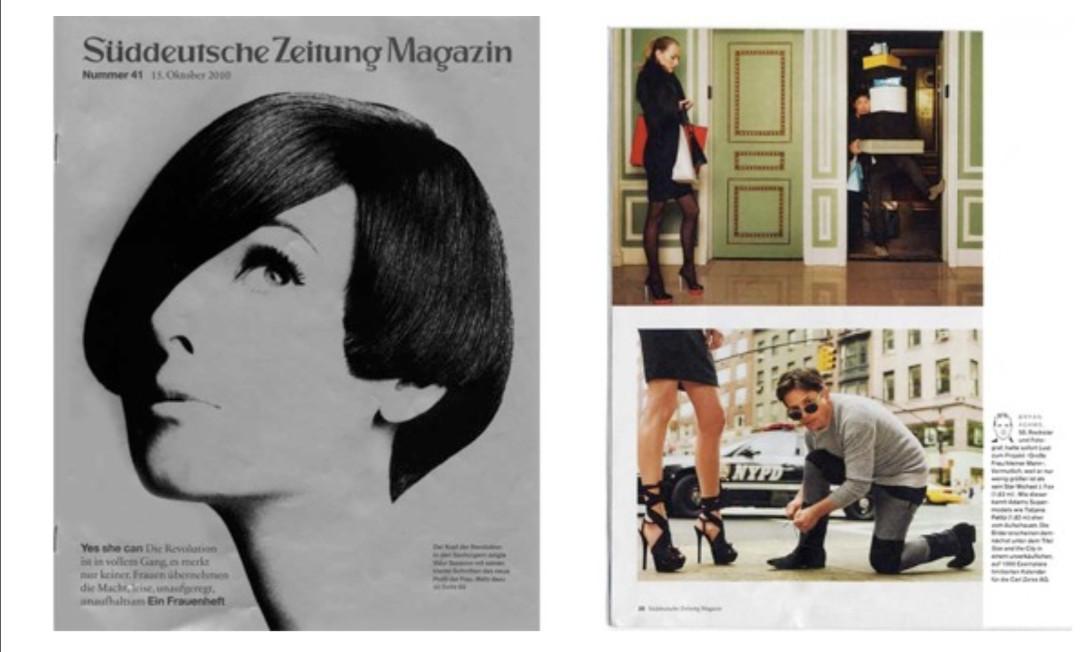 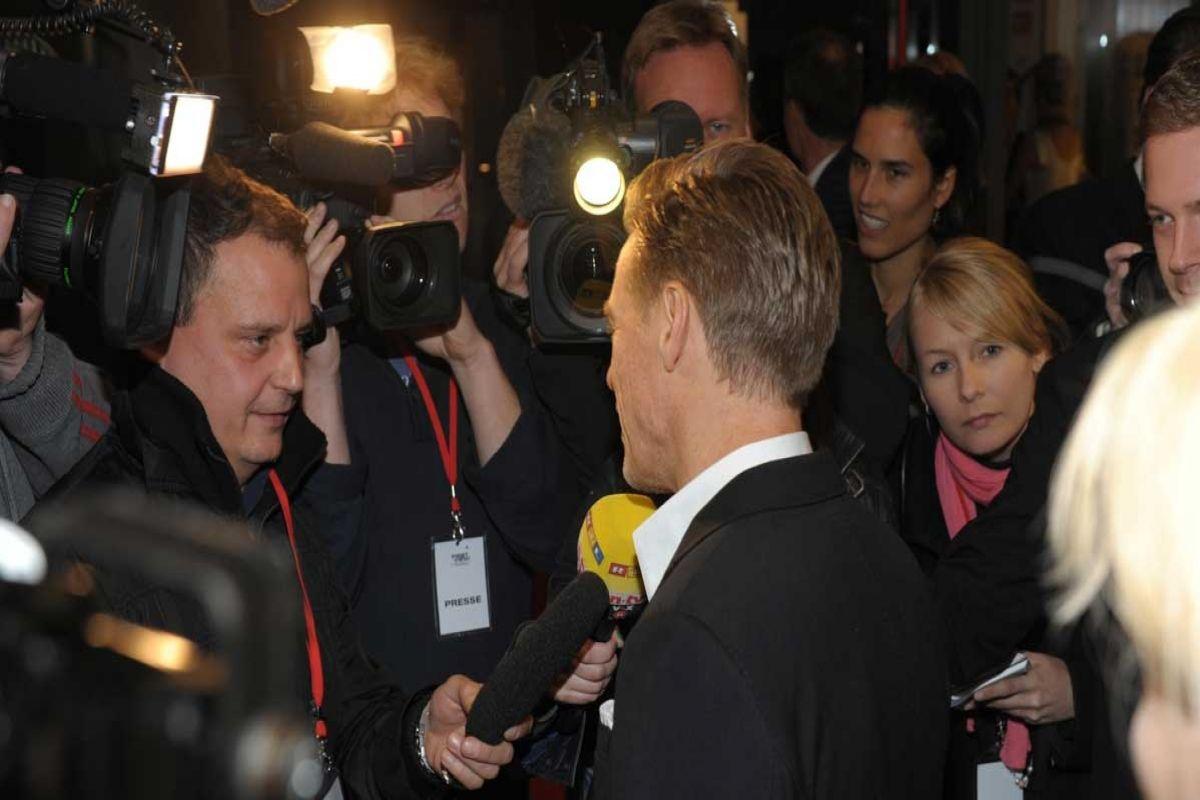 A hundred and twenty selected guests from home and abroad were invited to the First View at Hamburg’s Haus der Photographie. The exhibition was only shown on this one evening. Click here for images:
PDF 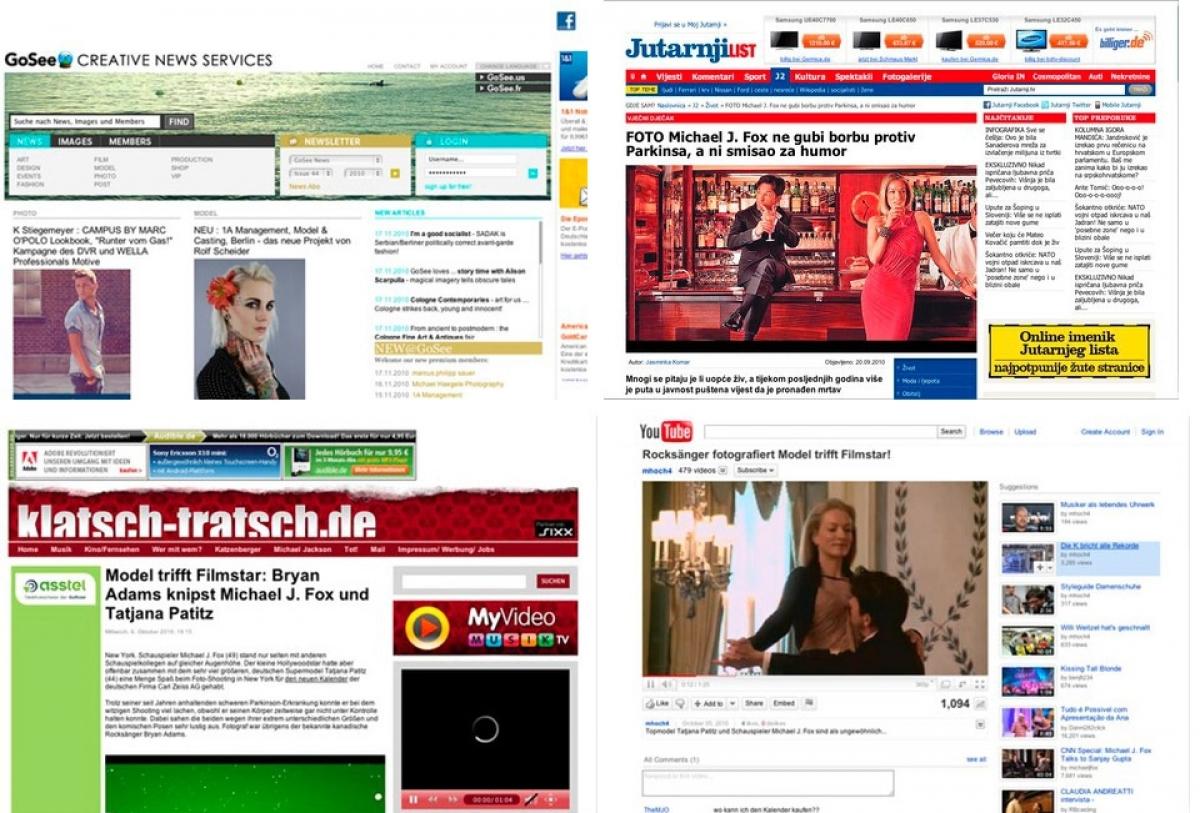 Articles on the 2011 Carl Zeiss art calendar 2011 fetched more than fifteen million clicks on the web. Click here for a cross section of publications:
PDF 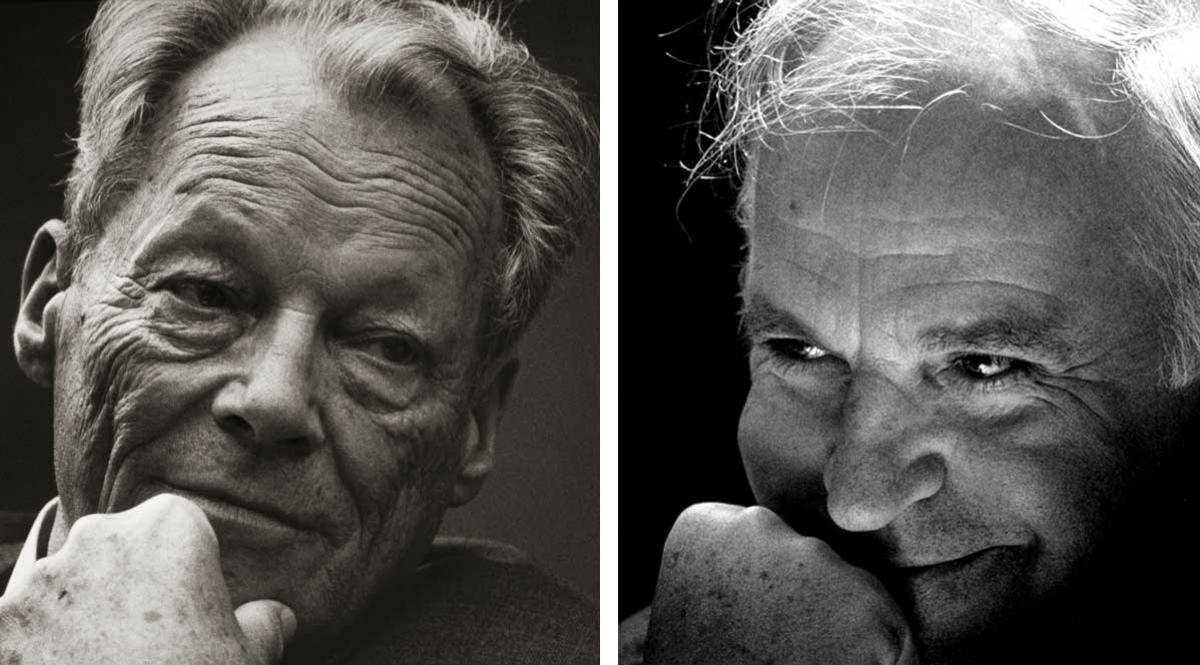 Seventy works in as many years. Konrad R. Müller’s central works will be on exhibition at the Crone gallery in Berlin from March 18, 2010, to mark the birthday of this photographic artist, with Anke Degenhard curating a unique artistic event that documents every one of post-war Germany’s Federal Chancellors. Click here for all the exhibits:
PDF 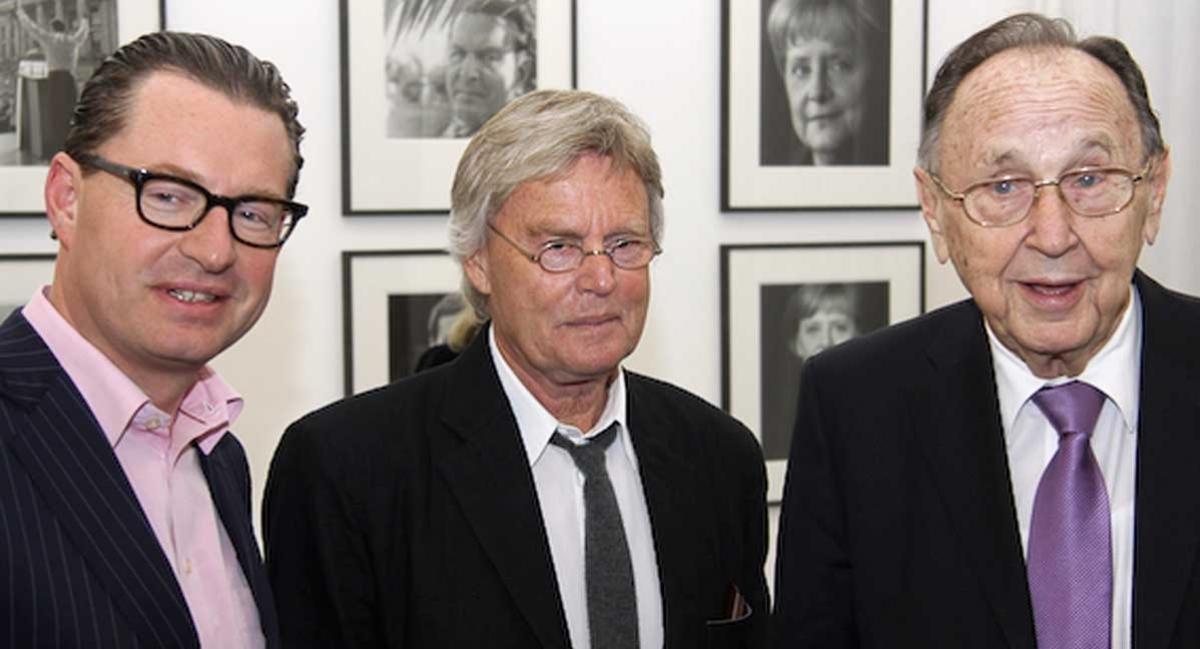 Seventy years and as many guests. Great names in politics, economics, culture and the arts came to Berlin to express their appreciation. Kai Diekmann, editor-in-chief of Bild newspaper gave the anniversary speech. Click here for images from the evening:
PDF 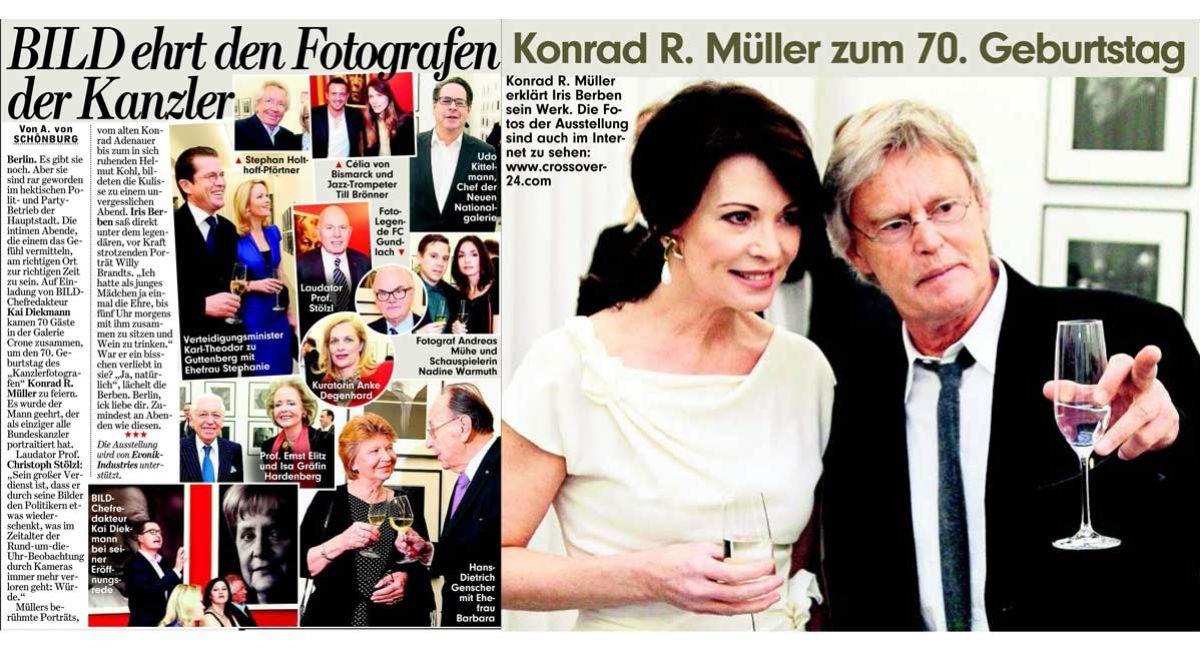 Many arts aficionados came to the exhibition curated by Anke Degenhard, which was also eagerly followed in the press. Click here for examples:
PDF

Several thousand visitors came to see this photo exhibition showing works by Michel Comte, an exhibition designed, organised and managed for the Springer Verlag publishing house. The opening ceremony took place on the eve of the opening of the Summer Olympics in China – something of a political statement.
Part 1 (PDF)
Part 2 (PDF)
Part 3 (PDF)
Part 4 (PDF) 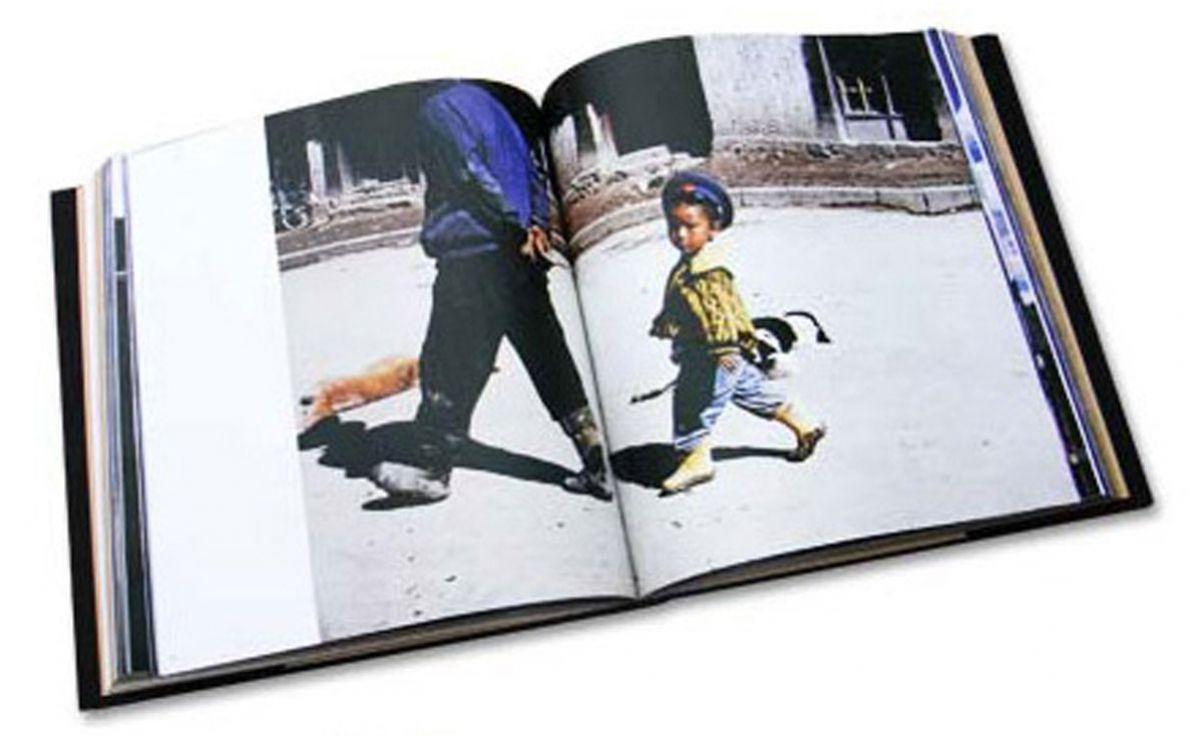 The collection shows images from the exhibition on more than three hundred pages together with a documentary on the history of Tibet and a foreword by the Dalai Lama. Click here for excerpts from the book: 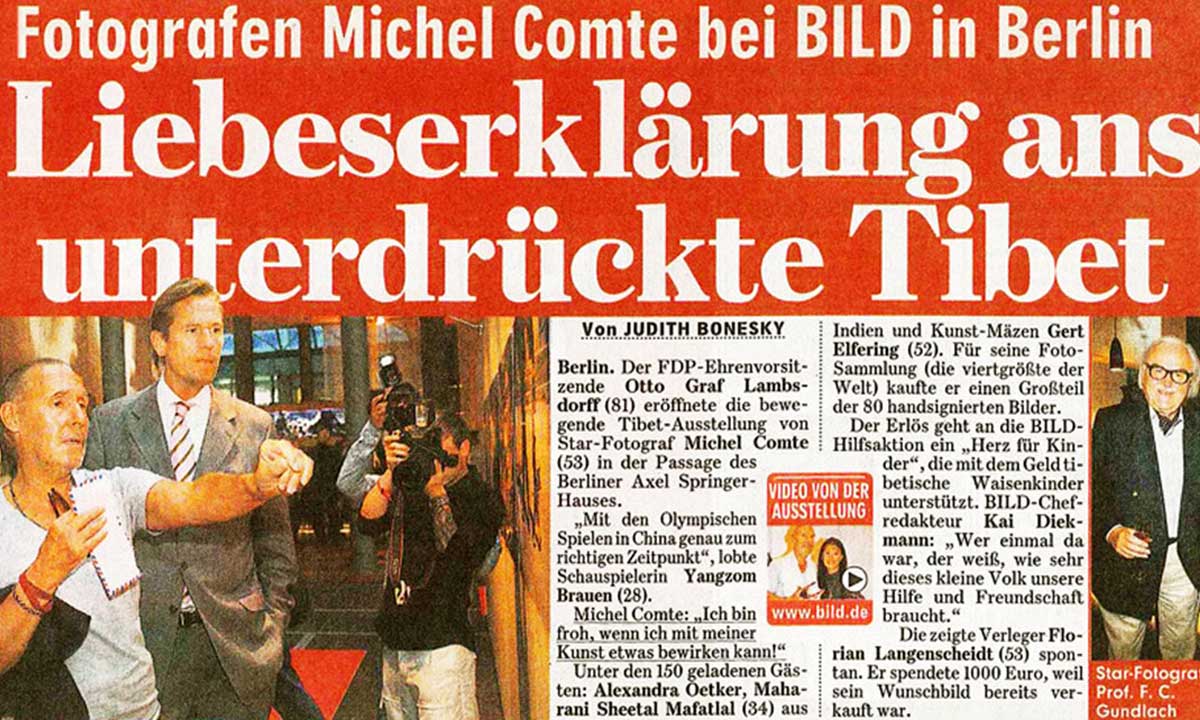 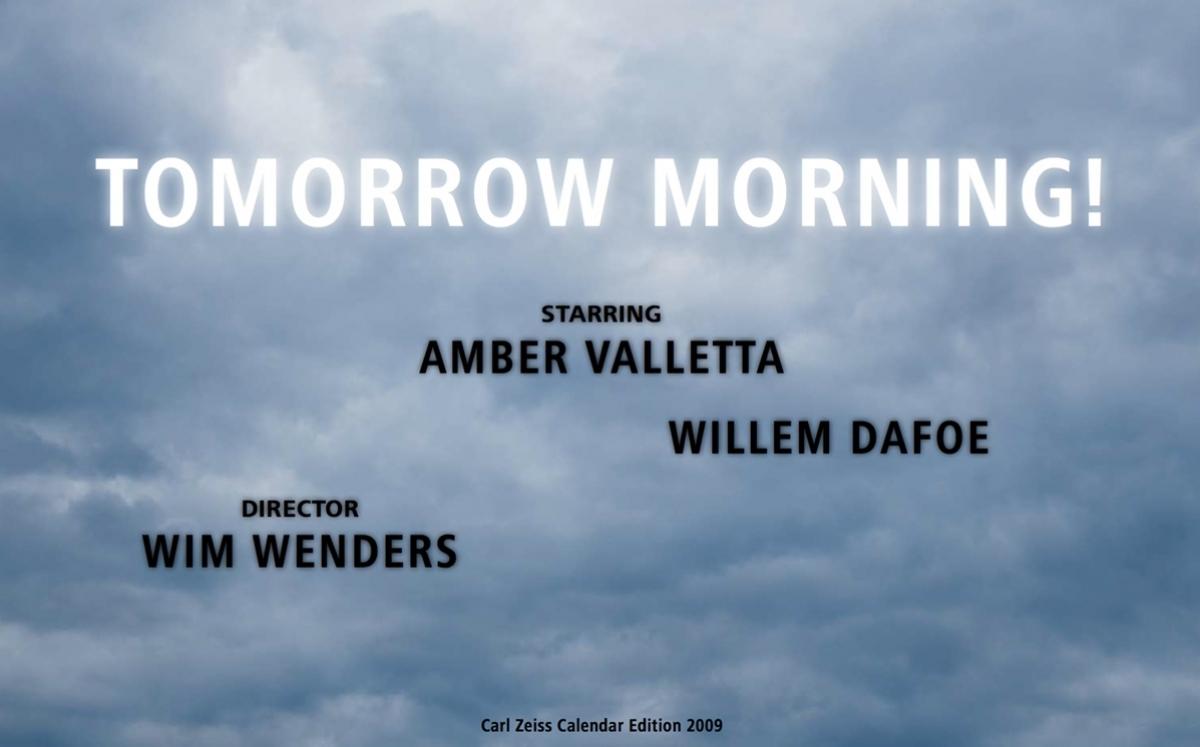 World star Willem Dafoe and American supermodel Amber Valletta, staged and photographed by cult director Wim Wenders, shot the “film” in the final remains of the Palast der Republik in Berlin, the kind of film you could put up on your wall – and the first generation of Carl Zeiss AG art calendars. Click here to view the whole calendar:
PDF 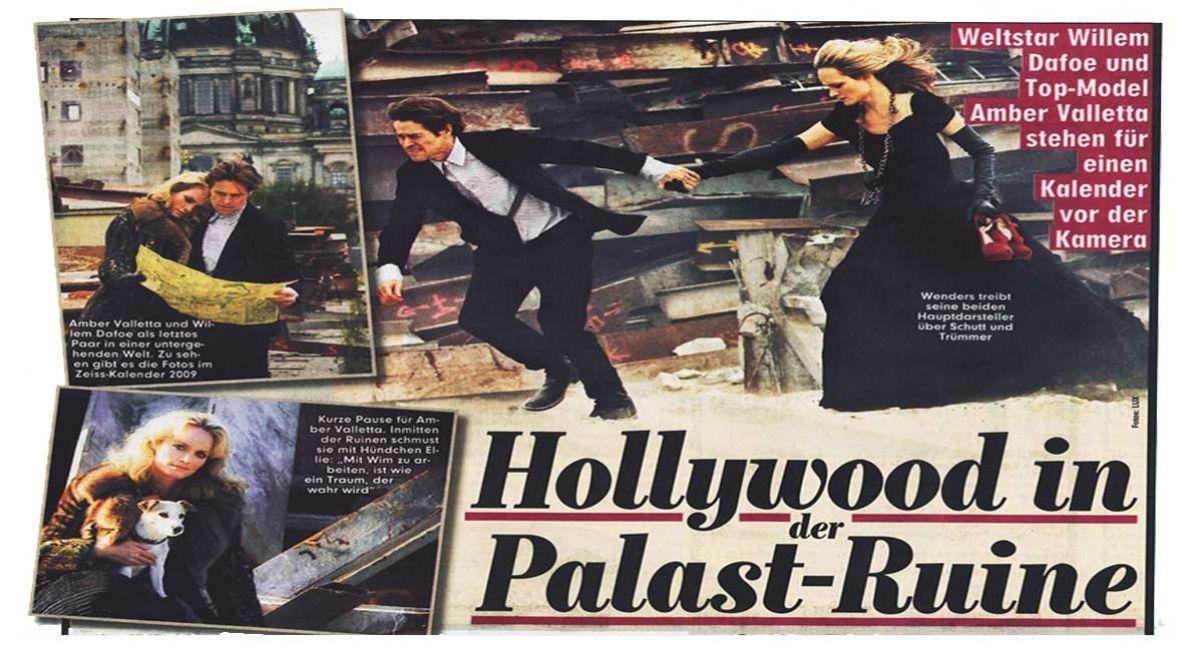 The 2009 art calendar was a major PR hit for Carl Zeiss, with the results from this challenging project covered in the international press. Click here for excerpts from publications.
PDF